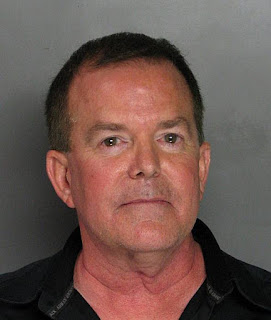 I’ve been watching from afar the saga of Roy Ashburn, a Republican state senator who represents one of the most conservative districts in California – Kern County. The California Highway Patrol stopped Senator Ashburn early Wednesday for erratically driving his state-issue vehicle. He failed a sobriety test and was booked for drunken driving.

That would not be much worth noting here. Sadly, Ashburn is not the first legislator popped for DUI, and sadly, he will probably not be the last.

It became newsworthy when reports came to light that Ashburn had been a patron earlier in the evening at a gay bar in mid-town Sacramento. When Ashburn was pulled over, he had a male passenger who was not a member of his staff or his family. Over the weekend Ashburn, a divorced father of four, has reportedly asked for a leave of absence from his Senate duties.

As the story continued to unfold last week, it appeared that Ashburn has been a frequent visitor of several mid-town gay bars. Moreover, his patronage was well-known to other politicians who are openly gay. And this while he has been a strict party-line vote against gay marriage and all efforts to expand LGBT rights.

I bring this up neither to excuse nor to condemn Ashburn. In the interests of full disclosure, I consider Ashburn to be a friend. I was the Chaplain of the California State Senate for four years before coming to Charlottesville. My job was to open each session with prayer and to schmooze with senators. I very much enjoyed doing both.

I always found Ashburn, unlike a number of his colleagues in either party, to be a gentleman who was friendly and appreciative of my work. I did not know his sexual orientation, nor did I ever hear any rumors about it, though there are now news reports that rumors have flown in his district for many years.

This episode brings up a number of issues, beginning with Ashburn’s hypocrisy in voting against gay rights while socializing within the gay community that has protected his privacy. A number of commentators in recent days are asking legitimate questions about whether the gay community is obligated to protect such a politician’s privacy when he is voting against its interests. I leave it to the LGBT community to have that debate. Sacramento Bee columnist Marcos Breton wrote a good piece on Sunday, which you can read by clicking HERE. The San Francisco Chronicle has also done a good job reporting this story, including the ethical nuances, which you can read by clicking HERE.

There are some points I want to make. First, this episode underlines that our larger culture still creates enormous pressure for gay people to stay in the closet, especially to those who are in politics and who have an otherwise conservative perspective on politics. That cultural pressure comes with a cost not just to the individuals themselves, but also comes at the cost of distorting our political culture.

For Ashburn, who has made his way in politics as a conservative Republican, the contradictions that he has lived with are huge. According to reports in the media, Ashburn has previously sidestepped questions about his sexual orientation. He has not lied in the way that former U.S. Senator Larry Craig lied. But Ashburn apparently could not be open about his sexual orientation while also pursuing a successful political career. To do the latter required him to avoid honesty in the former. For the sake of argument, what would have happened if Ashburn had said he was a gay conservative in favor of gay rights as a principled libertarian position? Would his party have given him room for that? Likely not.
Or, what if Ashburn were to have said he is a gay Republican who believed no further civil protections are needed for the LGBT community and he did not believe, on principle, in gay marriage? Would the LGBT community give him room for that?

You may say that he showed a lack of personal integrity, but his integrity is at least partly shaped by the political culture in which he lives. It was easier for Ashburn to vote against gay rights by day and frequent gay bars by night.

Meanwhile, the liberal media has shown little interest in reporting fully on the ethical dilemmas this case raises, especially the dilemmas it raises for the media itself. Reporters and editors too easily fall back on the dictum that a politician’s personal life is not newsworthy unless it directly impacts on their public duties. The Ashburn incident should raise questions about whether there is such a neat dividing line, and whether the media has the ability to judge where that line falls. Was Ashburn’s anti-gay votes a way for him to hide? Or was he making legitimate principled votes? Does he even know the difference? How do we know if the media does not report the relevant facts?

Finally, those who think being gay is a “choice” should think again; it would be easier for someone like a Roy Ashburn to be heterosexual and conservative than to try leading the double life that he has apparently led while in politics. Ashburn is certainly not the first to lead such a double life in Sacramento (or Washington DC). Decades earlier, Conservative Assemblyman Democrat Walter Ingalls was a closeted gay man with a wife back in the district. Reporters and their editors knew that fact (I knew that fact when I was a reporter) and none reported it. Ingalls died of HIV/AIDS a few years after leaving office in the mid-1980s.

Where should the Church be on all this? I pray the Church will encourage honesty in government and honesty in personal sexuality. The Church should question the culture when it pushes people into such distortions of honesty. We must also ask about the cost we pay with a church culture that, in many places, still forces people and their clergy to remain in the closet. And in the case of government officials, personal dishonesty -- even about sexual orientation -- comes at a cost to the people they serve.
Posted by The Rev. James Richardson at 4:45 PM

Great piece. Hypocrisy is just another way to lie.

Hypocrisy is just another way to lie.

Nice piece. I linked to it from my blog.

You write, "Meanwhile, the liberal media has shown little interest in reporting fully..."

I'm curious: what do you mean by "the liberal media?"

Dear Anonymous:
It is not my practice to reply to anonymous comments, but you ask a fair question. I should have said "mainstream" media; forgive my looseness of language.

“Family Values” California state senator representing Kern County, Republican Roy Ashburn (guess how he votes on gay issues?), goes to a gay bar near the Capital, picks up a scantily clad buddy, gets drunk, drives and receives a DUI. In my opinion the Republican Party has been taken over small portions of the republican party of “birthers, baggers and blowhards” (people who love to push their beliefs on others while trying to take away rights of those they just hate) and that’s who they need to extract from their party if they real want to win. Good Luck, because as they said in WACO, “We Ain’t Coming Out”. They are good at “Follow the Leader”. They listen to their dullard leaders Beck, Hedgecock, Hannity, O’Reilly, Rush and Savage and the rest of the Blowhards. The world is complicated and most republicans (Hamiliton, Lincoln, Roosevelt) believe that we should use government a little to increase social mobility, now its about dancing around the claim that government is the problem. The sainted Reagan passed the biggest tax increase in American history and as a result federal employment increased, but facts are lost when mired in mysticism and superstition. Although most republicans are trying to distant themselves from this fringe they have a long way to go. I guess Ashburn is the first on the list “2010 Republican Summer of Love”. Remember last year list of “2009 Republican Summer of Love”: state assemblyman, Michael D. Duvall (CA), Senator John Ensign (NV), Senator Paul Stanley (TN), Governor Mark Stanford (SC), SC Board of Ed Chair, Kristin Maguire (AKA Bridget Keeney). Do I hear Tammy Wynette, “Stand By Your Man” playing in the background? I remember not so long ago that other Orange County song favorite, “Stand By Your Tan” (for Tan Nguyen). But that’s another Orange County fool.

Another thing to consider is the conflict between whether a representative should vote his own opinion or the opinion of his constituency if they are known to be in conflict. 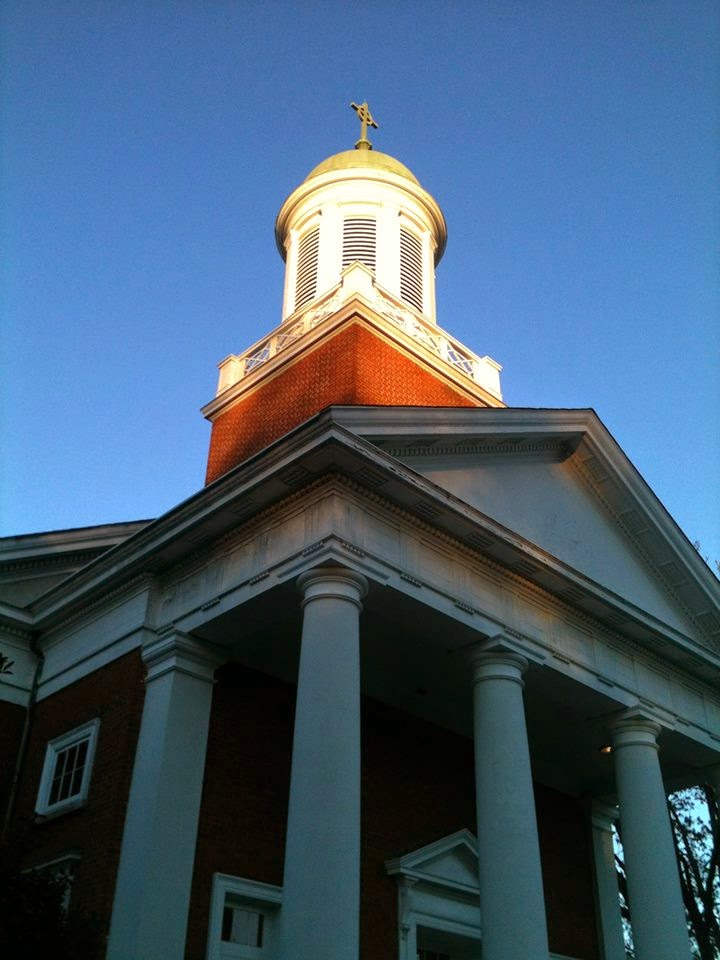 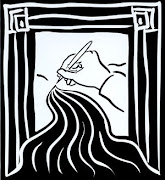